When You Can’t Move On 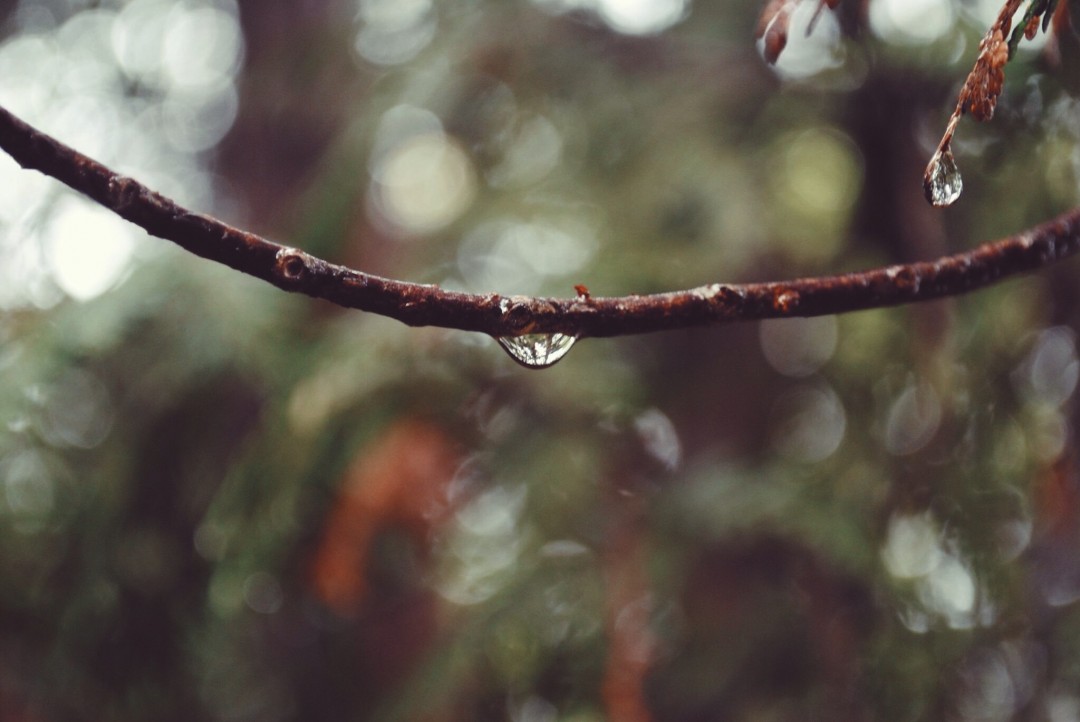 These are real things. They are tangible. When we hear these words, we equate them to an experience in our life. They mean something to us because we have physically felt them, have sat in their presence, and have been forced to partake of their bitterness.

These words remind us of moments that haunt with us. They are found in memories that either ruin us or define us. They can be crippling and they can bring us to a place where we question whether or not we are able to go on. They hurt us. Physically, emotionally, and spiritually hurt us. And then leave us feeling empty, alone, and vulnerable.

I would wake up from dreams that everything was okay, only to have to remember that it wasnâ€™t okay. I would lay in my bed for hours at a time. I would go in fits of rage and throw frames and flip tables and fall on the floor sobbing. I would get in fetal position while I was in the shower and just sob while the water hit my body. I would stare at the wall for hours and would have nothing to say. There was nothing to say. I was in pain. Not physical pain. No, physical pain would have been manageable. I was in emotional pain. I couldnâ€™t make sense of what had happened, and I couldnâ€™t understand how God could let it happen.

Why didnâ€™t he warn me?

Why didnâ€™t he stop this?

Why did he let him do this to me?

Why didn’t he love me enough to get me out of it?

Iâ€™m depressed. I hate life. I want to give up. I can barely get out of bed. I donâ€™t eat. I donâ€™t sleep. I donâ€™t know how to make it through today. I want to leave the church. And you. And him.Â

It took awhile for those moments to passâ€¦but they did. And new moments came. This was a different kind of grief, though. The grief of regret.

To me, the grief of regret is the worst kind of grief. It comes when you feel as though your time has been wasted while you simply allowed it. The grief associated with regret puts a lot of blame on you. It’s incredibly tough to swallow and even tougher to get over. So how do you get over it?

Slowly. I mean, slowwwwwwwly. I finally got through it and finally forgave him and myself, but if we’re being honest, it took about a year. But I did it, and it was the strange sort of accomplishment.

Why am I writing this? Honestly, I donâ€™t know.Â Maybe because I feel like honesty heals our hearts. Maybe because it’s a completely different side of me that people don’t generally see. Maybe because it was just on my mind, and I needed to get it on paper.

The reason doesn’t matter. But what does matter is that you know this:

The lie that youâ€™re alone in life’s struggles is the greatest and most effective lie that Satan uses. If he can convince you that you are alone, he’ll be able to convince you that you can’t seek help. Who would understand? People will judge you. And we believe it, dangit, we believe it all the time. We think that nobody would understand. We think that people would judge us. We think that they would never see us the same again. So instead of seeking the help that we need, we sit and we stew in our pain and misery and convince ourselves to stay there. Some of us have been there for minutes or days, some for weeks, some for years. Decades, even. Some have watched their life go by, and some have died in that grief. Some have died from the grief.

But I had a different thing happen to me. I believe that I lived because of my grief. In my grief, and in the sorrow and the pain and every single emotion that is validly experienced, I grew. I learned. I remembered. And I moved forward. And because of that grief, I now know so much happiness.

Because the truth of the matter is, without grief, we don’t know happiness. Without dark, we don’t recognize light.Â

So what do I do when life stops? I pray. And I hate saying that because it sounds like a bandaid for a huge gaping gunshot wound, but I pray. And I say, â€œGod, this sucks, and I canâ€™t do it. So can you help me get through this?”

Thatâ€™s my prayer.Nothing complicated. Nothing fancy. Just me talking to my creator.Â  And he does help. Why? Because he loves me. Because he sees me. Because he values me and who I am. Because he knows who I will touch and what I will do and knows that he needs me strong.

And you know what? He loves you, too. He sees you in this season of pain, and he sees your heart in the moments of frustration. Donâ€™t be afraid to come to him in honesty. Donâ€™t be afraid to tell him how you feel. Heâ€™s a good father. He treasures your attention. He respects your privacy. He wonâ€™t turn you away.

Sometimes his answers take a long time to arrive, and thatâ€™s annoying. But donâ€™t mistake his silence as abandonment. And donâ€™t confuse his lengthy delivery as apathy. You are always on Godâ€™s mind. He’s always thinking about you.

We are never stronger than when we ask for AND accept help.

You are not alone.

Iâ€™ll never forget the trouble, the utter lostness,
the taste of ashes, the poison Iâ€™ve swallowed.
I remember it allâ€”oh, how well I rememberâ€”
the feeling of hitting the bottom.
But thereâ€™s one other thing I remember,
and remembering, I keep a grip on hope:

When life is heavy and hard to take,
go off by yourself. Enter the silence.
Bow in prayer. Donâ€™t ask questions:
Wait for hope to appear.
Donâ€™t run from trouble. Take it full-face.
The â€œworstâ€ is never the worst.

Why? Because the Master wonâ€™t ever
walk out and fail to return.
If he works severely, he also works tenderly.
His stockpiles of loyal love are immense.
He takes no pleasure in making life hard, 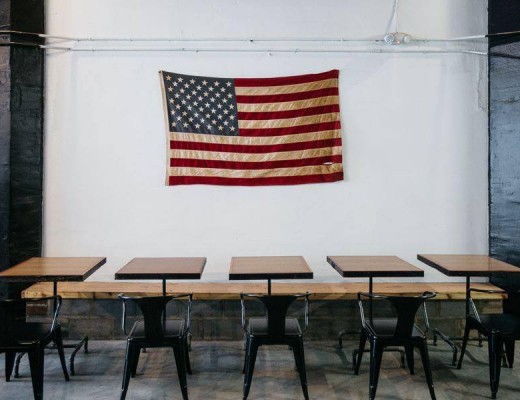 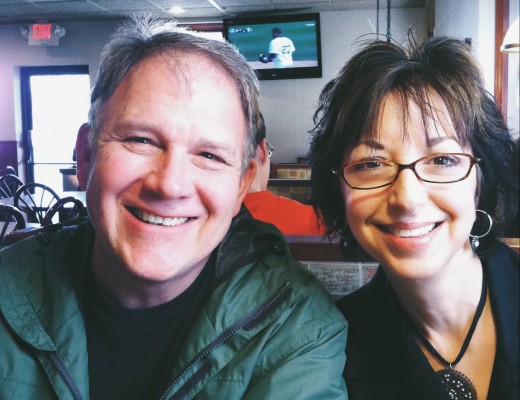 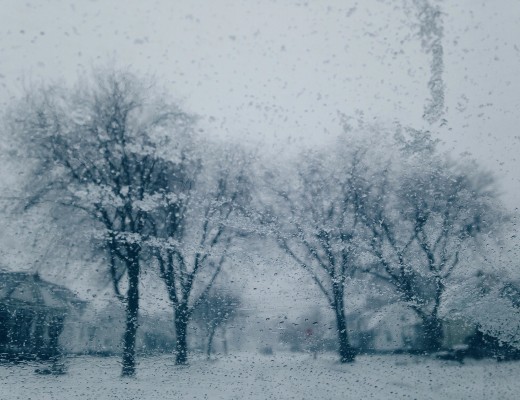