There’s something to be said about up north, Michigan. 2 hours of driving can take you to a place that almost seems like you’re in another world. That’s what I experienced on January 1, 2016.

I knew that I wanted to spend New Year’s in a fresh, unvisited place. I knew that that’s how I wanted to begin 2016: with exploration and nature- the place where I feel most like myself.

On the morning of the 1st, I packed a light backpack, chapstick, a few books, and gluten free pretzels and set out. I didn’t have any plans other than driving up I-94 into Port Huron. From there, I had no clue. If you don’t believe me, please know that at 7pm I was still searching for a place to sleep. Some of you would be crazy stressed out by that…I found it exhilarating.

I started in Port Huron and made my way around the edge of the thumb, visiting Lexington, Port Sanilac, Forestville, Harbor Beach, Port Hope, Grindstone City, Port Austin, and Caseville. So yeah, it’s the buttcrack of winter and hardly anything is open, but at the same I was able to explore the town without the crowds that are drawn in the summer.Â I spent the night in Port Austin and drove home the next morning, spending some considerable time at a cafe in downtown Port Huron.

So here they are: my travel recommendations for The Thumb, Michigan

Where to Stay: Port Austin MotelÂ in Port Austin, Michigan // The rooms were clean, warm, and cozy. Plus they had cable and I watched legitimately 4 hours of Sex in the City. Heaven.

What to See:Â Turnip Rock in Port Austin, Michigan. You’ll have to take a kayak out to see it, so summer or fall is best. Unless you want to die, then go in the winter by all means.

Where to Eat:Â The LandingÂ in Port Austin, Michigan OR The Raven Cafe in Port Huron, Michigan // The Landing has BOMB pizza. Maybe some of the best za that I’ve ever had. I may or may not have eaten 8 slices of pizza. Â The Raven Cafe has amazing coffee and great hummus. With both, bring your appetite.

What to Skip: For me, once you’ve seen one beach-themed store, you’ve seen them all. If you hit up one of two of these bad boys, especially in the summer months, you will have seen everything that every store on the east coast of Michigan has to offer.

Best Beaches: Lexington, in my opinion, has the best beaches in all of Michigan. I could be biased, as I grew up combing these beaches for hours, but there’s nothing like Lake Huron in Lexington.

Best Shopping: Souvenir shopping, I’m not too sure. Grocery Shopping? Lexington Spartan Foods (formerly the IGA) has the best stuff. It’s fully stocked and their deli section has delish things full of fat and cholesterol for you to splurge on while in your bikini. Why not. Who cares?!

Who to Meet: Andre from Port Austin Motel hails from France, and his dog, who I affectionately named Killer, is terrifying at first and then just a huge cuddle bug. They’re both great friendships to have.

Favorite Part: Grindstone City; talk about a blast from the past. This city had a general store (boasting the thumb’s biggest ice cream cone) that sits on a dirt road. It’s the bomb. I can’t wait to go back.

Least Favorite Part: Probably just the fact that I chose to visit the Great Lakes during the winter without the proper boots.

Best Moment: Filming my New Year’s resolutions on the Port Austin Harbor pier. It was Fuh-REEZING!

Overall, this was an amazing trip. I can’t wait to go again when it’s warm and really get my hands dirty on the trails and the open water. 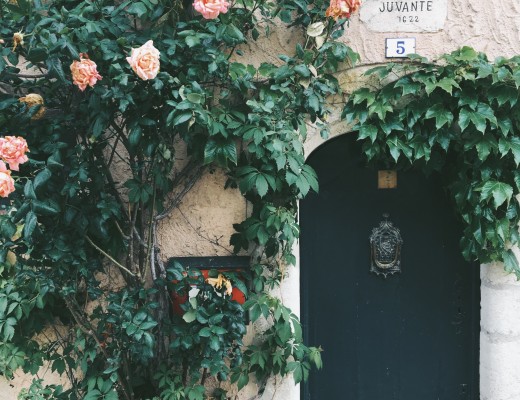 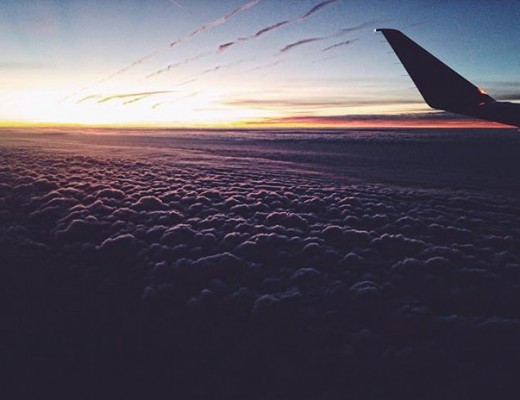 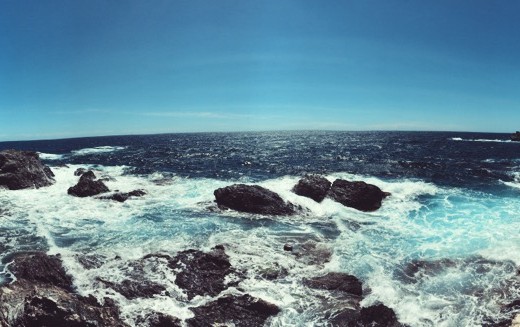