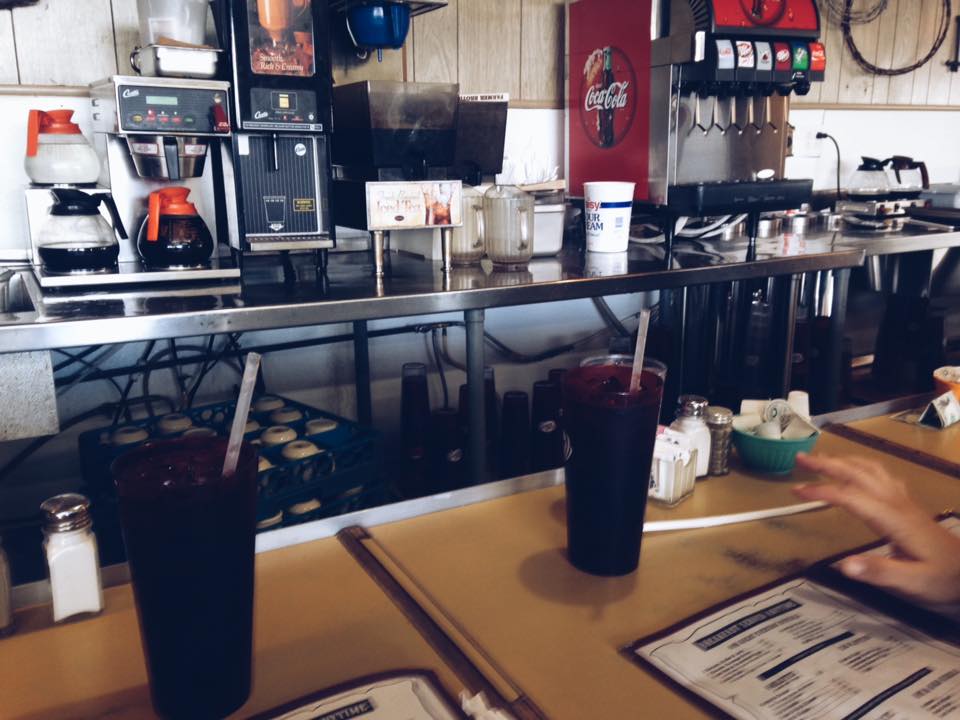 A few months back, my BFF and I took a little trippy poo to Albuquerque, New Mexico. After a long night of partying (we went to sleep at 10pm), we were awoken by the deep, fresh, intense craving for some delicious, southern Tex MexÂ breakfast. She’s from Chicago, and I’m from Detroit, so we know nothing about this at all beyond eating 56 pieces of cornbread at Cracker Barrel, the authority of southern cooking up north.

So we did what all white people do when they’re feeling lost: googled “delicious breakfast for cheap” and were directed to a kind-of-scary at first but incredibly packed diner, Murphy’s Mule Barn. I knew that I liked it right away because there was FOINE man sitting there eating chicken fried steak. I don’t know what chicken fried steak is, but I’ll take three of them.

Murphy’s Mule Barn was decorated like you would expect a Southern diner to be decorated…with authentic, hodgepodge items that bring out a feeling of being on the verge of orgasmic food. Just by looking around, I was getting excited. Everyone in there looked happy and full. Nobody looked mad. Nobody was frowning. Nobody was arguing. Is this heaven? Maybe.

Christina and I opted to sit at the bar, mainly because we were feeling incredibly out of placed and kind of confused, and this was our best bet at getting someone to notice us and offer us diet coke. The bar area was charming, honestly. The staff was purposefully nice and incredibly attentive. If I lived in Albuquerque, I’d like to work there. Or just eat there everyday…happy with either.

Let me just start the food reviewÂ by stating that I am not at all the final word in Tex Mex and am generally pretty easy to please when it comes to food. Look at my thighs and you’ll find that to be true.

We immediately did what all white people do: ordered chips and salsa, because chips and salsa is acceptable at any time of day. If you are a northern/midwest girl like us, then you have a very different definition of “spicy” than the average southerner. The salsa was like eating tomatoes off of the surface of the sun if the sun had been dipped in jalapeno seeds and then satan had sneezed on it. It was HOT. I sacrificed the future use of 12 tastebuds that day for that salsa. The chips were made in house and easily the best tortilla chips I’ve ever had. I could have bathed in them. I wanted to knit a blanket out of them and just lay with it on top of me. I loved the chips.

After absolute divine suffering through the chips and salsa, Christina ordered the waffle and I ordered the huevos rancheros. The second that her waffle came out, I was filled with intense jealousy. I’m gluten and dairy free, so waffles aren’t always on my radar, but I would have eagerly made out with this waffle if given the chance.

The waffle was as big as my right buttcheek and was soft and crispy at the same time, unlike my right buttcheek. It literally didn’t fit on the plate. The waffle, not my buttcheek. Although, I’m pretty positive my BC wouldn’t have fit there either. She buttered it and put some syrup on it, and kept apologizing for ordering it, since I couldn’t eat it. Â That’s how you know that something is delicious: When people apologize to you while eating it. Shut up. Nobody cares about how downright perfect your life is right now.

I got my huevos rancheros and dove in. The egg/pepper/hashbrown combination was unbeatable. I almost cried. The egg yolks soothed my scorched tongue, and the hashbrowns were crispy and everything that you want hashbrowns to be. I was happy. I still wanted to grab the waffle and run away with it hand in hand to the mountains, never to be bothered again, but this was a nice second place.

I would give Murphy’s Mule Barn 3 out of 5 stars. I would probably give it a higher score, but this is my first food review and I don’t want to be known as a soft. I gotta keep my Detroit attitude intact, after all.

If you’re in the Albuquerque area and are looking for some good cooking and possibly a chemical peel on your tongue, then I highly recommend Murphy’s Mule Barn. Tell them Leah sent you. They’ll have no idea what you’re talking about, but do it anyways. Just for fun. 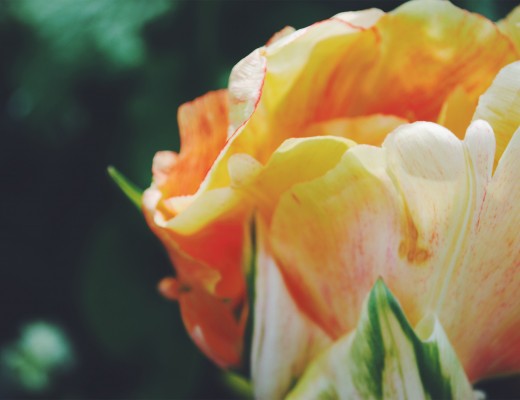 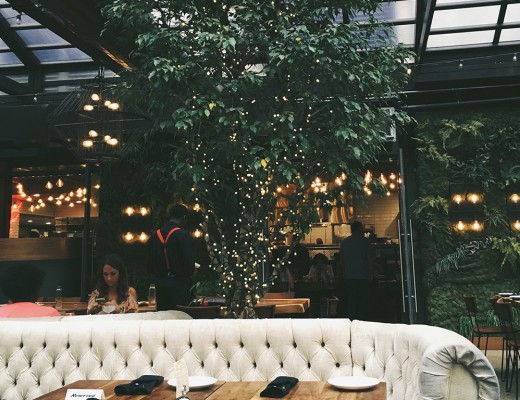 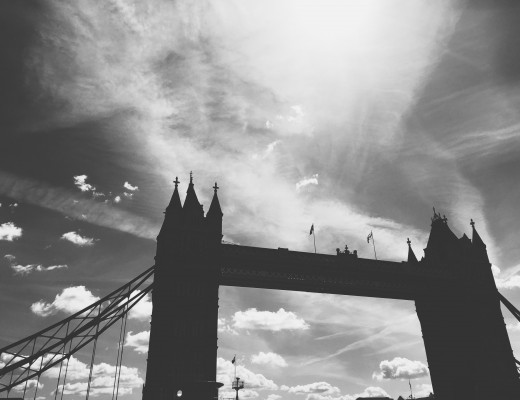