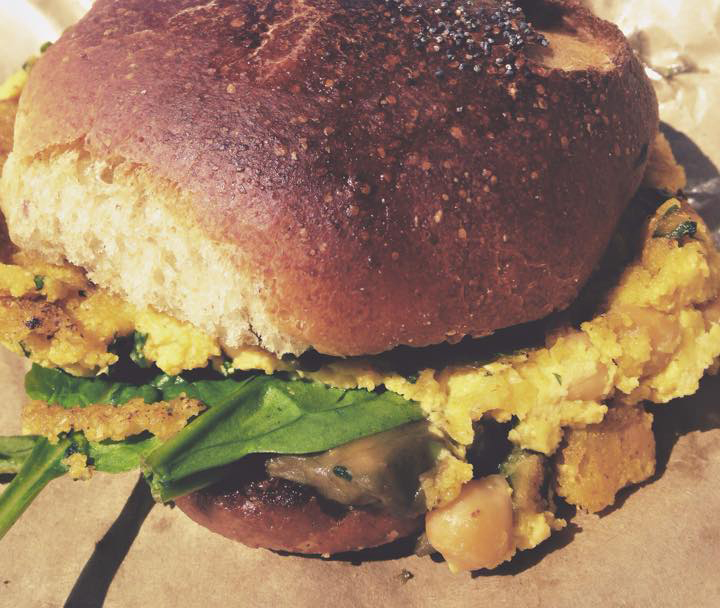 So the first time I saw Rose’s Fine Food on Jefferson in Detroit, I was pretty positive that it was a place where I was going to get food poisoning that would eventually kill me. From the outside looking in, it’s a very typical mom and pop diner that begins with you feeling like they have everything you want and ends with you feeling like your soul has been stripped and emptied through your colon. I was nervous and unimpressed. The only solidifying factor in making me dine there was the fact that the line was out the door and down the street.Â Like any good woman who will buy an ugly purse because it’s on a waiting list so it must be special, I figured I needed to go in.

When you get inside, it’s the epitome of all diners. A long bar runs the length of the restaurant with maybe 5 or 6 additional tables. Each table is adorned with really simple centerpieces. Sometimes flowers, other times I’ve seen nothing at all. I like this. I don’t need reading material when I’m at a restaurant, and I don’t want the picture of the amazing looking nachos making me second guess myÂ decision to order off the low-fat menu.

Upon sitting down, I was presented with a menu that made me feel like the dumbest person in the world. It was in a language that I call Hipster Luxury. Â Hipster Luxury is an intense language that nobody actually speaks but if you find yourself in a vague and mysterious restaurant or coffee house on a Monday night, you pretend that you do. It goes something like this: “Hey Sassafras, did you try that organic Aztec free-range radicchio infused pumpkin thyme perpetual sun butter that I got at the Peppercorn Aioli Farmers Market down on 3rd? It was divine. My soul connected with the thyme and now I’ve been inspired to sew couch cushions out of the packaging. Listen,Â I don’t know what Piquillo peppers are, and I don’t need to know. Just call them peppers and let’s get on with our day.

After translating the menu into English and mispronouncing my order 46 times, I finally was able to convey to my waitress that I wanted the Burden of Truth, a garbanzo bean patty with avocado spread on a deliciously gluten-filled bun. I’m not good with telling bread apart, so let’s just say that the bread was puffy, warm, crispy on the outside and fluffy on the inside…everything that bread should be. I was nervous after ordering this. What if I had made a mistake? What if I hate it? What if it hates me? So many questions. So much nervousness.

Before we go on, let me say that the staff at Rose’s Fine Food is by far the nicest staff that I’ve ever encountered at any restaurant in any city in my entire life. They’re friendly, helpful, accommodating, and kind. They’re the kind of people who you want to have in your life in general. I vaguely remember once trying to find one of them on Instagram for 3 hours. I do have a life, guys. And that life isn’t stalking. (It’s mostly eating).

When my sandwich came, I was not ready for what I was about to experience. Holy heavenly stars, I was not ready. I took my first bite and saw my life flash before my eyes. Every person that I’ve loved, every single good grade, every happy moment was there before me. I cried. My taste buds stood up and gave an Oscar acceptance speech. My stomach gave a happy rumble as if to say, “At last, my love has come along.” It was love at first bite. I was hooked.

The garbanzo patty is what would happen if Jesus Christ made lunch after he rose from the dead. Miraculous. Divine. Full of the Holy Spirit. I didn’t know if I should keep eating or pray that the other patrons would be filled with the essence of God that way that I just was. With every single bite, it got better. I don’t know how that’s possible, but it did. I knew that I had made the right decision. Do you know how gratifying that is? Do you know how wonderful it is to know that you’ve chosen the right food? It’s up there with finding out you got accepted to graduate school, winning a Nobel Peace Prize, or curing an illness, all things that I’ve never done.

I wasn’t experiencing menu remorse. I wasn’t plagued with the despair that only comes with the longing looks cast on somebody else’s plate. I didn’t want what anyone else had. I wanted what I had. If The Burden of Truth were a man, I would have married him on the spot. Garbanzo with avocado? I do.

One of the more amazing things about Rose’s Fine Food, beyond their incredibly hard to understand but delightful to eat menu selections, is the fact that they source all of their food locally. So not only are you experiencing the best sandwich of your life, but you are also supporting your hometown. For me, it doesn’t get much better than that.

I would give Rose’s Fine Food 5 out of 5 stars. Congrats, Rose’s, you have received my first 5-star rating. I know that it doesn’t mean a ton considering the fact that a) I’m not a food critic and b) I’ve only written two food reviews, but I had to give it to you. My taste buds and I are just so thankful and so happy that you’re in our lives. 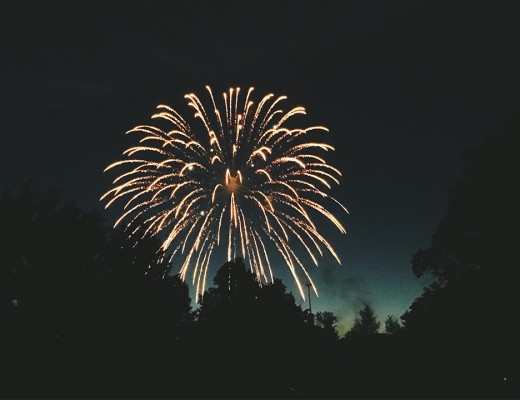 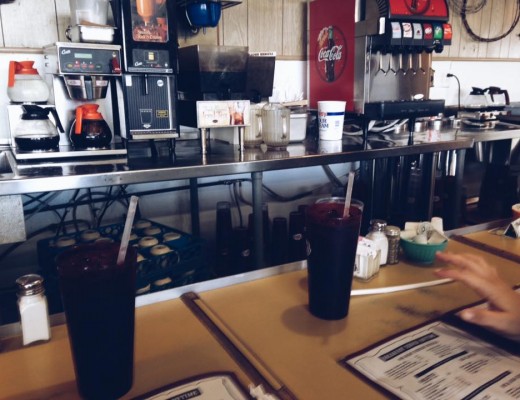 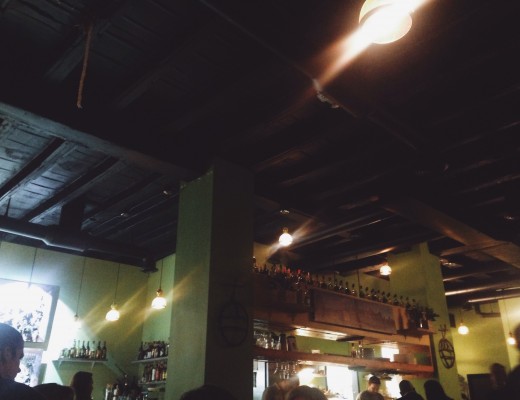