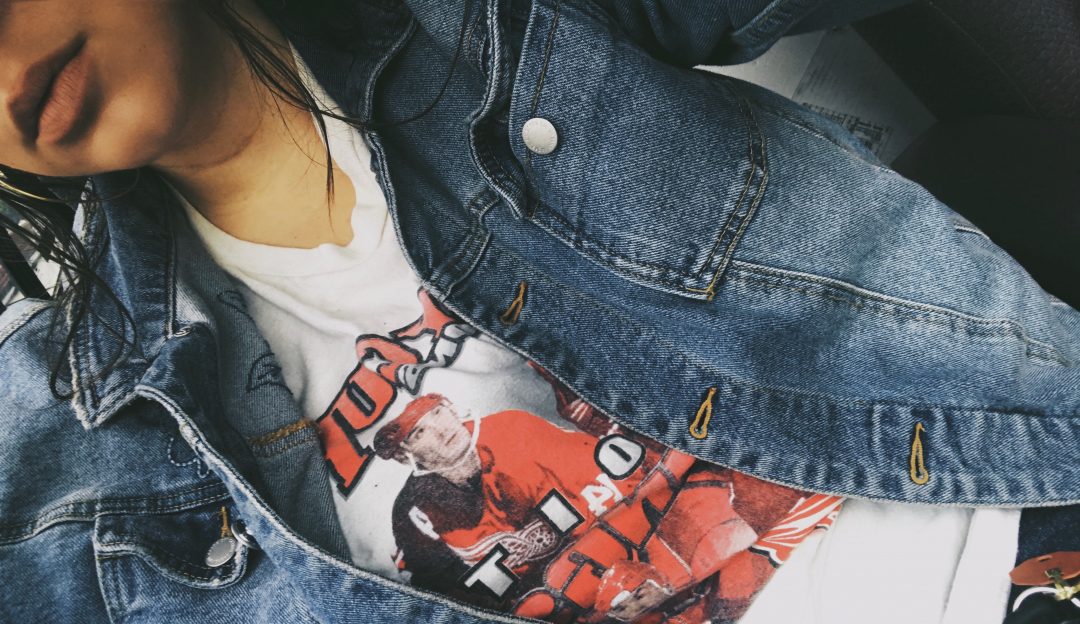 Greg, my partner, tells me all the time that my recollection of dream-details is insane. For instance, the other day I dreamt that I was on a river traveling to Amsterdam afloat a large flying dog (think The Neverending Story), and all that I had packed was the most luscious yellow coat that you can imagine. And now, of course, I need a luscious yellow coat.

But last night, I had a stressful dream that made me jump awake. And I’ve been thinking about it all day.

But in my dream, I wasn’t driving. Another person was driving, and they should NOT have been driving my car. They were being reckless with my car. They were making dangerous decisions that scared me and didn’t seem right for the direction I was heading. I yelled at them to stop, but they wouldn’t listen. They kept driving and ignoring me, making turns I wasn’t expecting and completely controlling my path. I was screaming at them, “YOU’RE NOT SUPPOSED TO BE DRIVING.” But they didn’t stop. And I think it’s because they couldn’t hear me.

When I woke up abruptly (and realized that I had overslept by 53 minutes, but that’s another story), the dream bothered me.

Part of it was that the person driving was a past friend with whom I’d had a very strained relationship, and it annoyed me that they had the AUDACITY TO DRIVE MY CAR IN MY OWN DREAM. How dare they!

But the other part was that I had relinquished control of my life to someone who had no place being there in the first place. Dream Leah had allowed somebody to control her path, her direction, her outcome, and she was paralyzed in the back seat, not able to do anything except yell.

There are times in life to loosen the grip of control and sorta roll with the punches: when you fall in love, when you burn dinner and have to order pizza, or your boss completely shoots down your idea and you have to rework the whole thing. Those are the times to be focused, flexible, fluid, and ready to figure it out.

But there are other times when it is absolutely okay to yell, kick and scream from the backseat of your car on your path and straight up demand that the wheel is given back to you. And in this dream, in my dream, I needed to do that.

How do we do this?

There are two sorts of people who occupy the spaces that belong to us:

THE PERSON WITH ENDLESS DRAMA

The friend in my dream was someone who was fueled by drama and wanted me to be a part of it. Day or night, holidays or workdays, they were requiring me to contribute to their extreme ups and downs, becoming frustrated when I am not available or not “on their side.” Let’s be clear: This not how a friendship operates. This is how a therapy session operates. And I was not being paid by the hour.

When I woke up from my dream, I thought of how their drama had ruled my life for so long.  I felt exhausted. Not just because I had gotten home late and woke up early, but because my dream was an actual look into my subconscious self, one that had been screaming at them to stop running my life for AGES.  Or had I been? Is my inability to say, “I do not have space for this at the moment,” one of my greatest weaknesses? I’m learning. We all are.

THE PERSON WITH ENDLESS CONTROL

The other person that you see in your driver’s seat is the person that thinks that it is better for them to be there than it is for you.

There are times when we need someone to step in and take the wheel for awhile while we experience moments of recovery from life, our choices, or grief and pain. People can take our wheel in lots of different ways: physically, emotionally, spiritually, mentally. And so many times, they feel like they are doing good. And for a time, they may be.

But there is not a person in the world who was meant to stay there.

There is a big difference between having someone in the car with you, helping you navigate and thoughtfully choose your direction and having someone in your seat, telling you what’s best for you, not offering a space for your needs, wants, and demands.

The person with endless control will not make space for this, because they will assume that, although not necessarily verbalized, you have relinquished control. And you want to know the really sad part?

Sometimes the people who are controlling our lives don’t even know that they are.

Sometimes, we are emotionally controlled by past situations, past lovers, past jobs, past relationships, and the person is driving a car absently, with us living in a, “I can’t believe they did this to me” mentality. When we adopt this mentality, we allow them to drive. Because every single decision we make will be to prove to them just how wonderful, capable, and worthy we are. But they aren’t listening, and they don’t care…so who are we really trying to convince?

Removing Others from the Driver’s Seat

We, especially women, aren’t conditioned to stand up and say, “Give me back what is mine.” And reconditioning our mind and reclaiming our space comes at a cost to our own security because it uproots everything that we’ve become accustomed to.

Living in chains gets comfortable. We get used to the way it makes us feel, and the pain becomes less. The entire process becomes the new normal. But don’t get it confused- there is nothing normal about you not being able to choose your own path.

So, you remove them. And not necessarily from the “car” or from your life, but just from the space that is YOURS. It might look like unfollowing them on social media or politely asking them to back off. Or it might be giving an entire “We’re done” talk, or ghosting the crap out of them until they get the picture. Sometimes it’s good to end a toxic relationship in person. Other times, you just gotta end it and power walk (I don’t run) the heck away from there.

Whatever the approach, in the hardest of moments remember this: You are in charge, and whoever told you that you weren’t doesn’t understand how fa-reaking powerful you are.

Getting Back in the Driver’s Seat

Now that we’ve flexed our bravery muscles and reclaimed our space, something even more difficult happens…we have to occupy it.

If there is one thing that I have learned as a blossoming and emotionally available woman in her mid-30’s, it’s that there is nothing more daunting then having to be responsible for the thing that you demanded.

I can’t even tell you how many, “I want to see a manager” moments were immediately regretted the moment that the manager came to see me. Sometimes we overreact. But sometimes, we underreact.

In my dream, I was shouting for them to stop driving. But what if they did? And then I started driving. Would I sit in that seat, berating them? Would I change direction? Would I kick them out of the car? Would I roll the windows down and throw caution to the wind?

There are a LOT of decisions to make once you decide to take control back.

You are in the driver’s seat. You can have a navigator if you choose one (I do not recommend iMaps), or you can trust your own intuition.

You are paving your own path, and because it’s unique to you, are there really wrong turns? Yeah, you will make idiotic decisions because you’re human. But when something bad happens, what do we do next? Do we relinquish control to the next person who claims to know what’s best for us, or do we say, “Ya know what? I got this.”

There is nothing more liberating than treating yourself like you are a capable person. Because suddenly, the rain dries up and the sky is full of possibility and wonder. The clouds take shape of the things that you most want and most desire. And even if nobody else can see them, there they are. And nobody can tell you that they’re not there.

I have like 957 more sky references, so before I pretend that airplanes in the night sky are like shooting stars, let’s wrap it up.

You have TOTALLY GOT THIS! And you will make one hundred fafillion mistakes along the way, but that’s just because you are LEARNING and GROWING and BLOOMING. Take the mistakes and dumb decisions and use them to fuel you into your life’s journey even more.

I will end by saying something that I say to my students all the time: 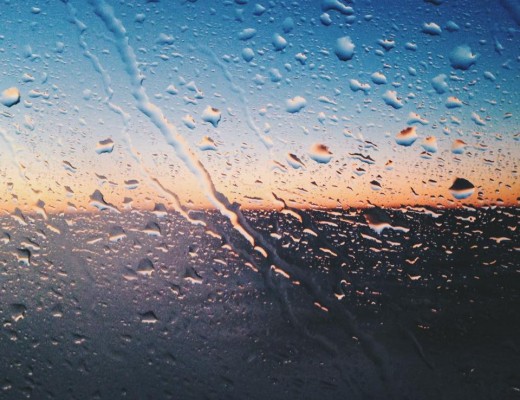 That’s none of your business 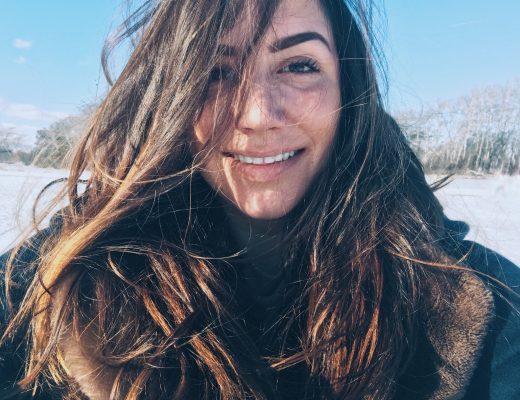